Statistical Regression analysis provides an equation that explains the nature and relationship between the predictor variables and response variables. For a linear regression analysis, following are some of the ways in which inferences can be drawn based on the output of p-values and coefficients.

While interpreting the p-values in linear regression analysis in statistics, the p-value of each term decides the coefficient which if zero becomes a null hypothesis. A low p-value of less than .05 allows you to reject the null hypothesis. This could mean that if a predictor has a low p-value, it could be an effective addition to the model as the changes in the value of the predictor are directly proportional to the changes in the response variable. 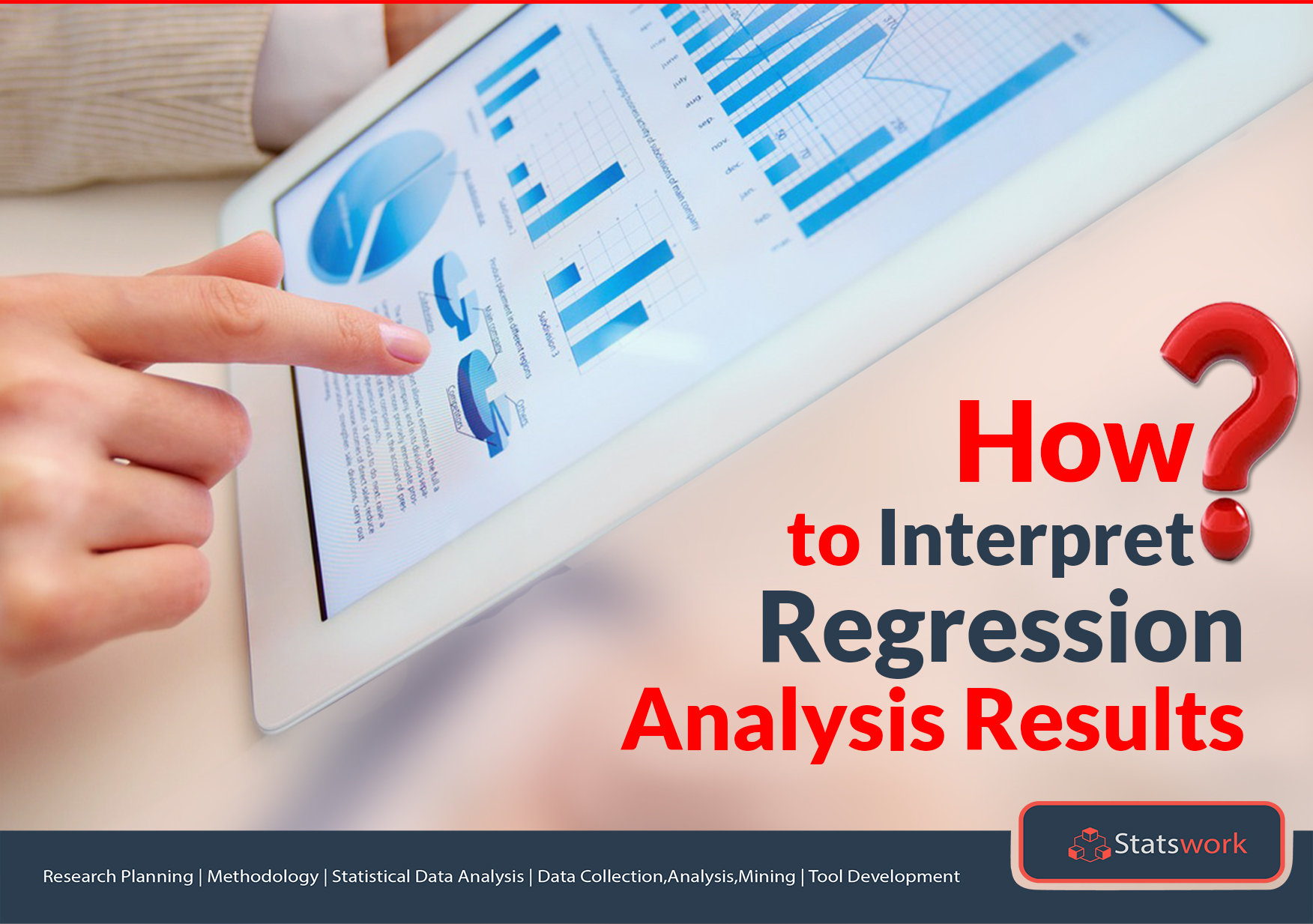 If you are to take an output specimen like given below, it is seen how the predictor variables of Mass and Energy are important because both their p-values are 0.000. Nevertheless, the p-value for Velocity is greater than the maximum common alpha level of 0.05 that denotes that it has lost its statistical significance.

Usually, the coefficient p-values are used to determine which terms are to be retained in the regression model. In the sample above, Velocity could be eliminated.

On the other hand, Regression coefficients characterize the change in mean in the response variable for one unit of change in the predictor variable while having other predictors in the sample constant. The isolation of the role of one variable from the other variables is based on the regression provided in the model.

If the coefficients are seen as slopes, they make better sense, them being called slope coefficients. A sample model is given below for illustration:

A significant polynomial term makes interpretation less intuitive as the effect of changes made in the predictor depends on the value of that predictor. The same way, a significant interaction term denotes that the effect of the predictor changes with the value of any other predictor too. While interpreting regression analysis, the main effect of the linear term is not solely enough. Fitted line plots are necessary to detect statistical significance of correlation coefficients and p-values. They should be coupled with a deeper knowledge of statistical regression analysis in detail when it is multiple regression that is dealt with, also taking into account residual plots generated.